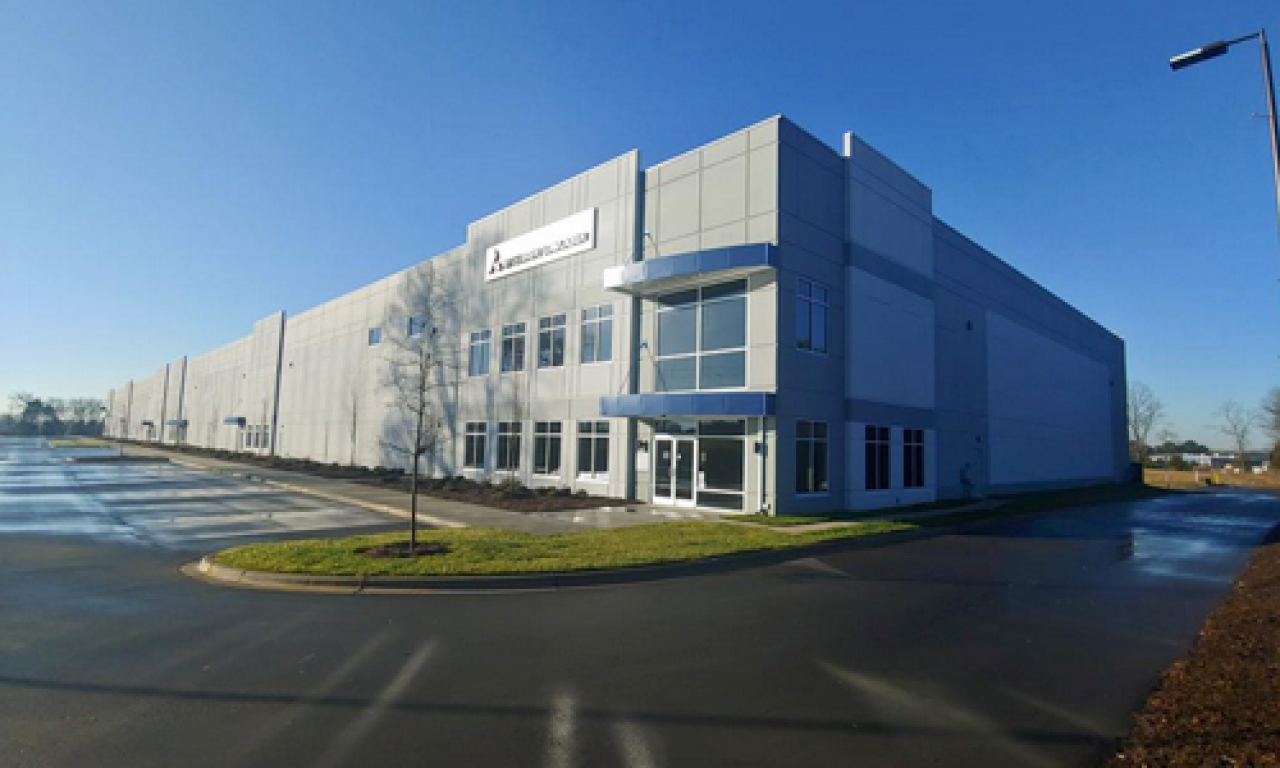 Kannapolis City Council on Monday evening approved the sale of the former Kannapolis Intimidators stadium site to a local developer with big plans there. The sale signified the start of the third notable industrial project in the area in recent months for Concord-based Fortius Capital Partners.

Harris Morrison, managing partner at Fortius, told the Charlotte Business Journal he was attracted to the location and the history behind the Intimidators stadium site. That land will be home to the largest of the three industrial projects Fortius is planning in Kannapolis and Concord. The other two — Meadows Corporate Park and The Springs Business Park — are both located off Pitts School Road.

Developing more projects in the firm’s backyard has become a priority in recent months, Morrison said.

“We’ve been in Cabarrus County for a long time and we’ve been hard at work for the last 10 or 15 years or more,” Morrison said. “But just recently, in the last two or three years, we took a look at the landscape and saw this is where we want to establish a strong presence.”

Redevelopment of the old stadium site into Lakeshore Corporate Park will include an investment of around $49 million. It calls for the construction of three buildings totaling between 600,000 and 660,000 square feet. The buildings will go on the 55-acre site, which Fortius bought for $3 million and is in the Rowan County portion of Kannapolis.

Fortius completed the development of a 112,000-square-foot building at Meadows Corporate Park in October 2020. Morrison told CBJ in March that Fortius was preparing to expand the park, which will include two more buildings. Meadows will encompass over 250,000 square feet of space upon full buildout.

While Fortius has been active throughout the Charlotte area for years, Morrison and his team have become increasingly attracted to the potential of Concord and Kannapolis.

Each of the recent projects in the area has very close proximity to Interstate 85. Morrison touted accessibility of the sites as one of the things that made them attractive.

The Springs is being geared for small and medium-sized businesses and Fortius is aiming to make the park a “community” for them, Morrison said. Meadows is multi-tenant product that has already secured several businesses and is trying to serve tenants in the 16,000- to 40,000-square-foot range.

Fortius is trying to create flexibility with the larger buildings at Lakeshore in hopes of attracting advanced manufacturers and assembly companies. Morrison said his team is hopeful the park can accommodate a corporate headquarters type of need as well.

Many industrial developers have targeted sites along I-85 recently for large industrial shell buildings, several being over 1 million square feet. Morrison and Fortius are trying to serve a different market segment. And they are hopeful their home area in Concord and Kannapolis is the place to do it.

“Why now? Why Cabarrus County? We listened to the market very carefully and what we aim to do is fill the gaps in the market where we think there is opportunity,” Morrison said. “And right now, we see opportunity across the spectrum and therefore, we are trying to deliver three different projects that meet different tenant demands.”