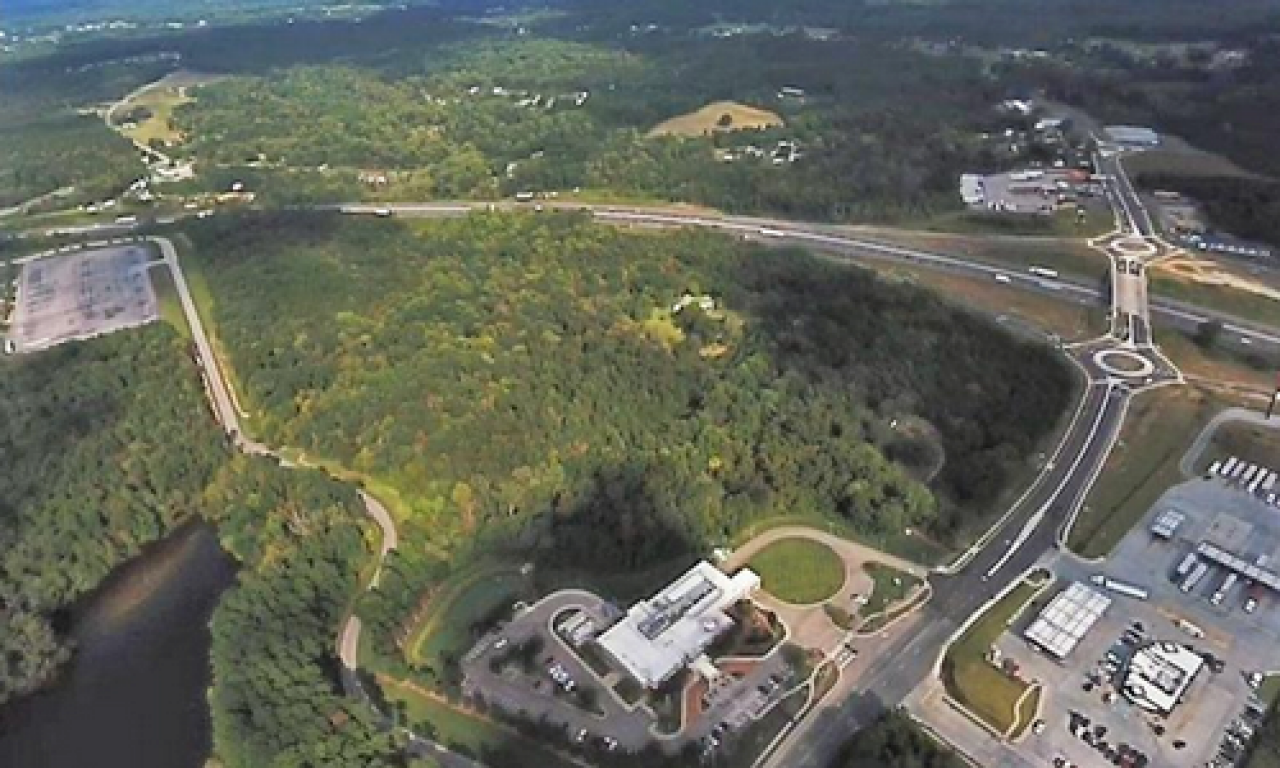 Kannapolis City Council voted unanimously Monday to approve a resolution authorizing the execution of a Purchase and Sale Agreement with Lakeshore Corporate Park, LLC for the redevelopment of the former Kannapolis Intimidators Stadium site.

The site, which is located on Stadium Drive (off Lane Street) between I-85 to the east and Lake Fisher to the west, will be redeveloped by Fortius Capital Partners.

“Fortius Capital Partners is proud to be a part of the redevelopment of the former Intimidators Stadium into a first-class industrial park,” Harris Morrison, managing partner of Fortius Capital Partners said in a press release last week. “We applaud the City leaders for their bold and transformative vision — not only for this site, but also for downtown — and are thrilled to be a part of that vision.”

Kannapolis received two separate proposals for redeveloping the property, but elected to go with Fortius’s offer for the 55-acre site. The company will work with Richardson Properties and Windsor Commercial as its partner and contractor on the job.

Plans for the project include three separate buildings for industrial development ranging from 100,000 square feet to 300,000 which includes $49 million development costs. The city will not be responsible for any of those costs, but it will work with Fortius to widen the entrance road to the site which will come at a cost.

The buildings will account for 31 acres on the site while plans will provide three acres for a potential future site for a fire station. Space will also be marked off for a public greenway and a parking lot for the greenway.

A representative from Fortius said the company plans to break ground on the project by the end of 2021 and anticipates finishing the first building by early 2023. The entire project is anticipated to take three to five years to finish.

“We look forward to working with Fortius and watching this property develop into a corporate campus with many jobs for our City residents and region,” Kannapolis Mayor Darrell Hinnant said in last week’s release. “The protected watershed and most of the tree canopy will be preserved which allows this to remain a beautiful asset of our City while also becoming home to a number of new companies.”

No specifics on companies coming to the site have been mentioned as of yet, but there are a variety of opportunities for manufacturing, assembly and distribution companies. The City of Kannapolis said in a release the hope is to bring hundreds of jobs to the community.